Curated evidence-based Plastic Surgery, direct to your inbox. It's hard to keep up-to-date. thePlasticsPaper sends you 1 email per week - just the highlights! 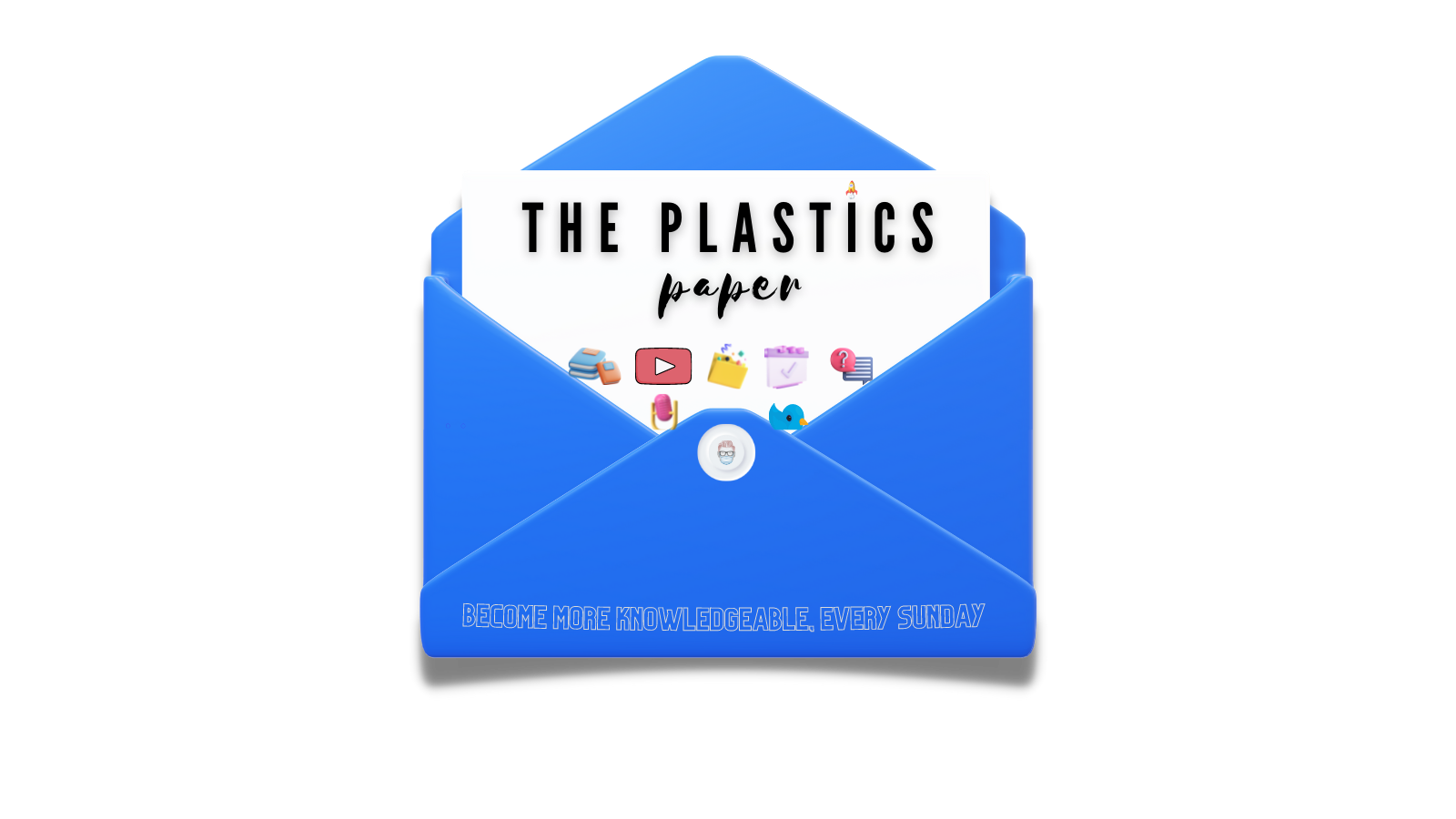 In this week's edition

There was some buzz in the #plasticsurgery world this week when a screenshot went viral. Viral for pretty much all the wrong reasons.

You can check it out for yourself here.

To summarise it for you, a guy was happy to put people as authors on upcoming publications if they paid him. Preying on the anxiety of publications leading up to career applications. Essentially, taking advantage of people at their most vulnerable.

In P'Fella's opinion, this is pretty shocking. On so many levels. It brings us back to a big problem in currently in research - scientific fraud.

Chop et al describe scientific fraud as "an act of deception or misrepresentation of one's own work, violates these ethical standards. It can take the form of plagiarism, falsification of data, and irresponsible authorship".

The authors of this article state this is a 10x increase in fraud since the 1970s.

There are a number of different formulas used to calculate fluid requirements in burn resuscitation. These include the commonly used Parkland formula and modified-Brooke formula.

Check out the diagram below that gives you a breakdown

Each week, P'Fella asks you one question to test your knowledge. You can now see how others have answered too!

P'Fella has improved the way you can SEARCH.

You can now search the topic titles AND the content in that article. Let's say you're trying to find something quite specific. It could be a sentence, paragraph or subheading. Now you can do that.

Check out the video as an example of finding a niche topic: lightning strikes.

As you scroll, you might night a progress bar appears across the top of your page. This gives your direct feedback on how far you are in your reading. A small thing, but it's kinda cool. 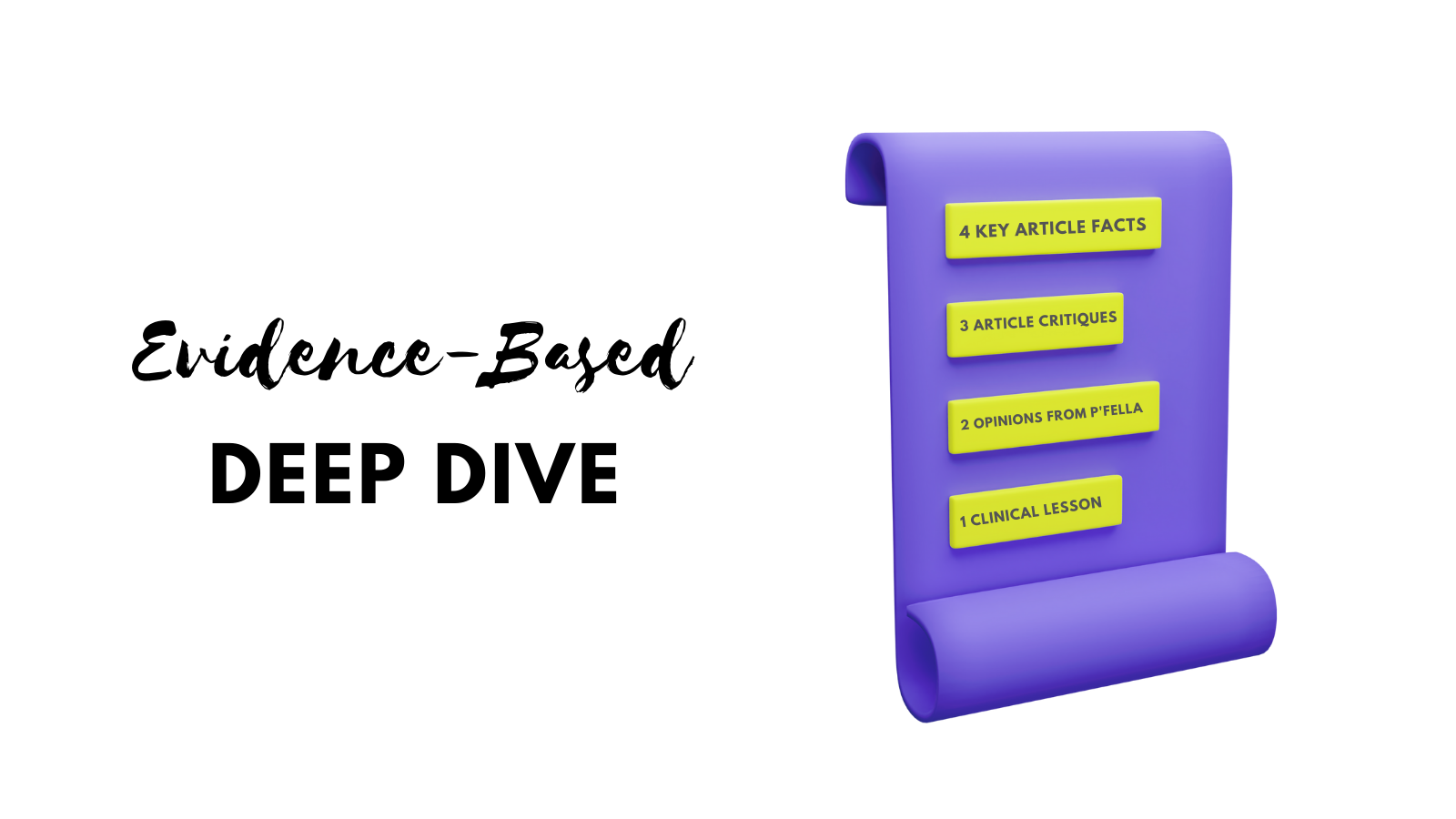 This is currently under renovation.

As you can prob tell by now, P'Fella is always building and improving. And this section can be better. It is going to be more focused on a "journal club style", maybe even slides for you to present at your own journal club!

Check back next week to see the changes!

This section is for supporters of thePlasticsFella's mission

public – 3 min read
Curated evidence-based Plastic Surgery, direct to your inbox. thePlasticsPaper sends you one email every Sunday - just the highlights, so you can stay up-to-date.
Nov 13, 2022
PlasticsFella

public – 5 min read
Curated evidence-based Plastic Surgery, direct to your inbox. thePlasticsPaper sends you one email every Sunday - just the highlights, so you can stay up-to-date.
Oct 9, 2022
PlasticsFella